Please feel free to like/follow and share to those who will be interested in suffragette Amazon action and adventure.

… the elite secret society of bodyguards sworn to protect the leaders of the radical women’s rights movement. 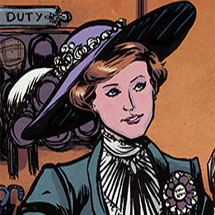 Athletic, charismatic and a brilliant tactician, 27 year old “Persi” is the field leader of the Amazon team.  In daily life, she teaches the martial art of Bartitsu at her uncle Edward’s gymnasium in Shaftesbury Avenue.

Persi’s hedonistic, free-thinking lifestyle sometimes clashes with her disciplined drive to protect others at all costs. 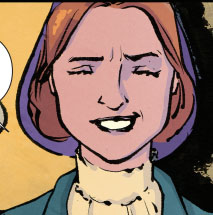 A rough-diamond adventuress from New Zealand, Flossie has a quick temper and a sarcastic wit.  She is, however, a passionate advocate of women’s rights, including the right of self-defence. 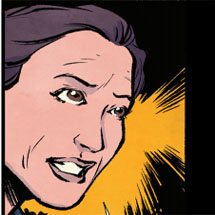 A skilled tennis player, singer, fencer and Bartitsu fighter, the aristocratic, cross-dressing lesbian Toupie Lowther is also one of England’s best “lady motorists”.  She serves as Mrs. Pankhurst’s chauffeur and getaway driver and is effectively the second-in-command of the Amazons. 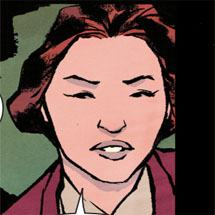 Judith protests that she is not so much a detective as simply an inquisitive woman with some unusual talents; these happen to include martial arts training and lip-reading, which she employs in her daily work as a teacher of the deaf.  She is, however, “morally compelled” to investigate crimes and mysteries when they cross her path. 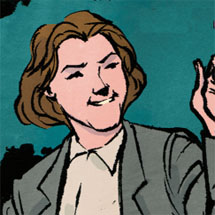 A silent woman of mystery – not even her Amazon teammates  know her first name.  Miss Sanderson is a mistress of the art of parasol fencing and is darkly rumoured to have worked as a “governess“.  She wears a tight-lipped, predatory grin in the heat of battle. 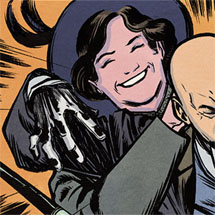 At 6’2″ tall and 240 lbs., Mrs. Brumbach is a woman of notably feminine bearing when she’s not snapping iron chains and out-wrestling strongmen.  The only daughter of an Austrian circus family, she is fiercely loyal to her Amazon cohorts. 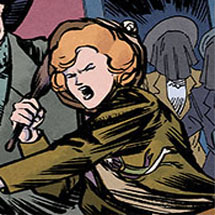 18 year old Kitty is the youngest member of the Amazon team.  She’s inclined to over-apologise and harbours a secret fear of ghosts, but she’s a quick-thinking and brave fighter for the cause of women’s freedom.

Kitty keeps her Amazon training and missions secret from her over-protective family.

This apparently homemade suffragette doll, probably dating to circa 1913, is part of the National Museum of Wales collection. Going by her name, Flora had no qualms about taking the fight for women’s rights literally; perhaps she was the original feminist action figure.