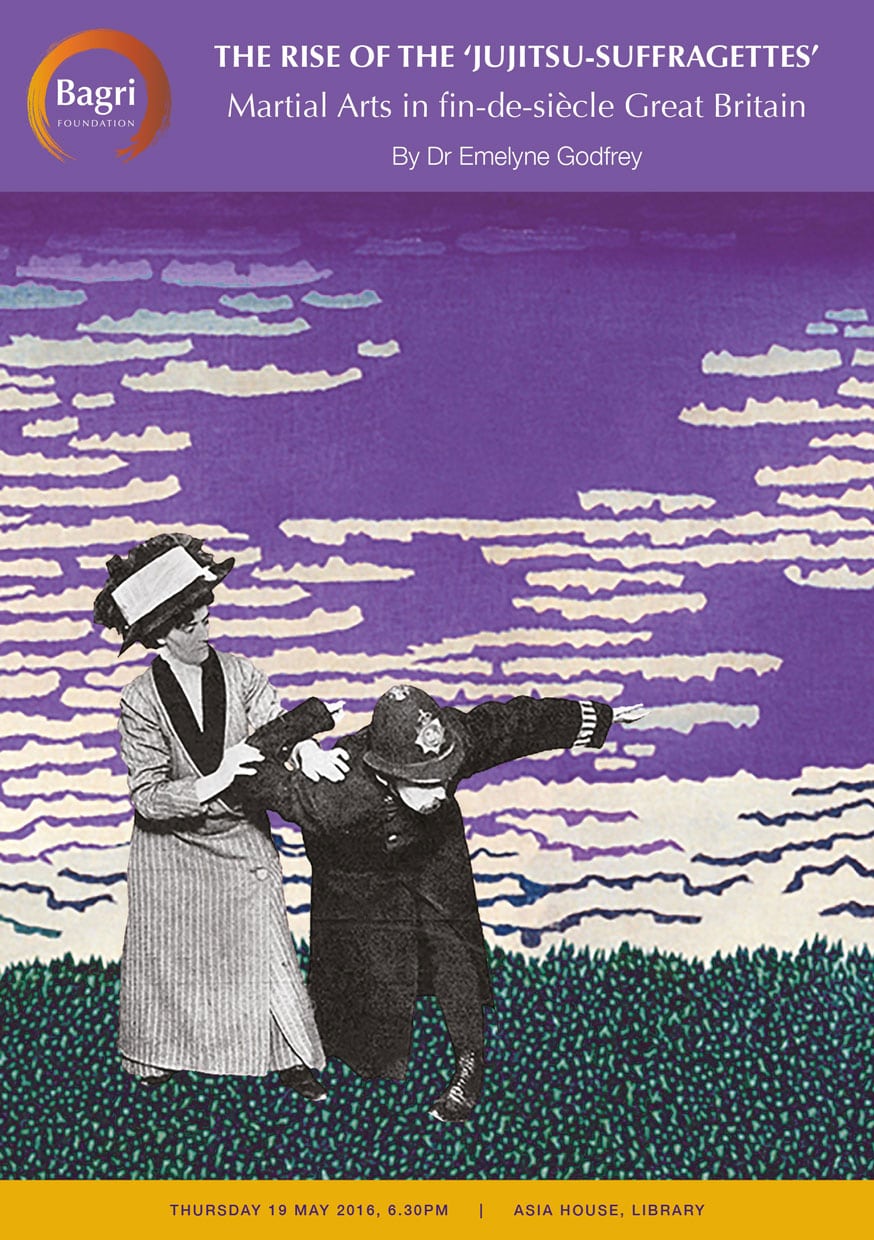 Click here to contact the organisers and/or to book your place for this fascinating lecture on the real secret society of suffragette bodyguards who inspired the Suffrajitsu trilogy!

What’s it about? The lecture will explore the blossoming of martial arts in Great Britain at the turn of the 20th century, investigating the Victorian obsession for self-defence, the appeal of the ‘exotic East’, and gender as a social and cultural construct.

Starting with the mid-Victorian garotting panics, Dr Godfrey will show how a fear of violent street crime was entangled with a fascination with Indian thuggee and how in response, civilians manufactured gruesome weapons.

By the end of the 19th century, the use of violent forms of self-defence had become unfashionable and Japanese martial arts were considered to be the ideal, minimally aggressive way to fend off attackers. Experts from Japan taught politicians, the public and police alike the art of jujitsu and women sensationally took up jujitsu in the campaign for women’s suffrage.

A century later, martial arts with an Edwardian twist are again in vogue. 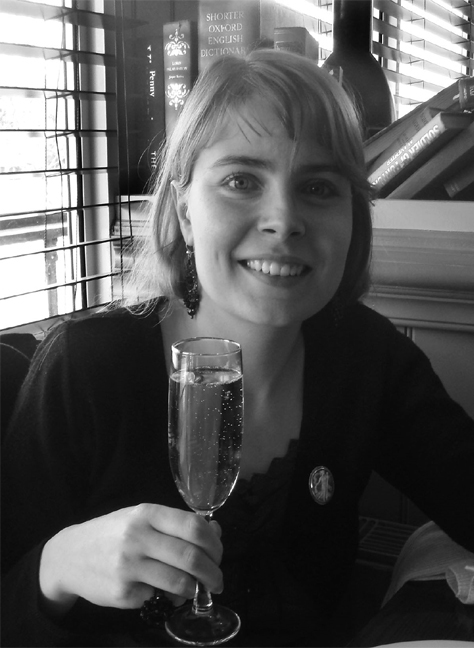 Dr Godfrey is a writer and researcher specialising in the Victorian and Edwardian eras. She is a regular contributor to the Times Literary Supplement and has been interviewed by the BBC on numerous occasions. Author of Masculinity, Crime and Self-Defence in Victorian Literature (2010), and Femininity, Crime and Self-Defence in Victorian Literature and Society (2012), her latest work Utopias and Dystopias in the Fiction of H.G. Wells and William Morris will be available in September 2016. Dr Godfrey is currently working on a book on the suffragettes.